Improvements to the Park Included:

Coordination between RVE and the multiple stakeholders was key to the project's success. The project received funding assistance from Upper Gwynedd Township, who partnered with Lansdale Borough to coordinate and partially fund the construction of the new playground. To learn more about this project, visit the Montgomery Awards Recipients web page and check out the video below. 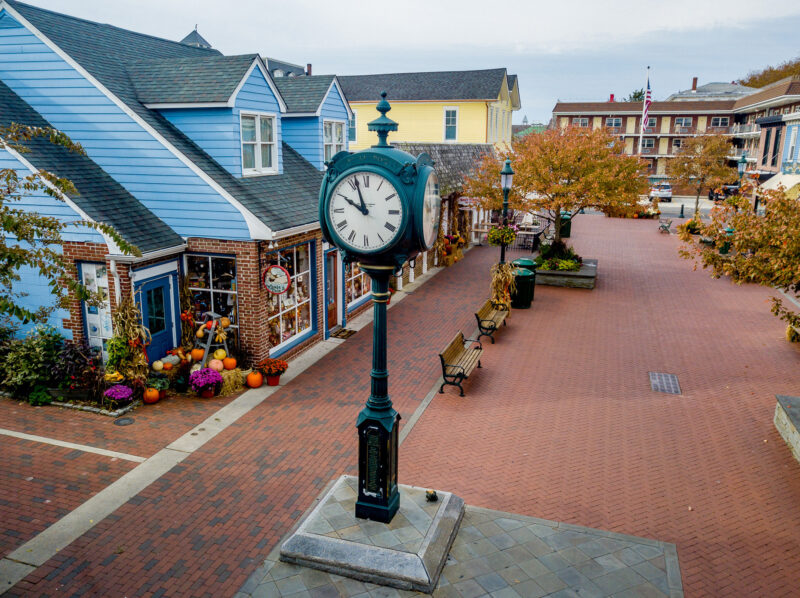 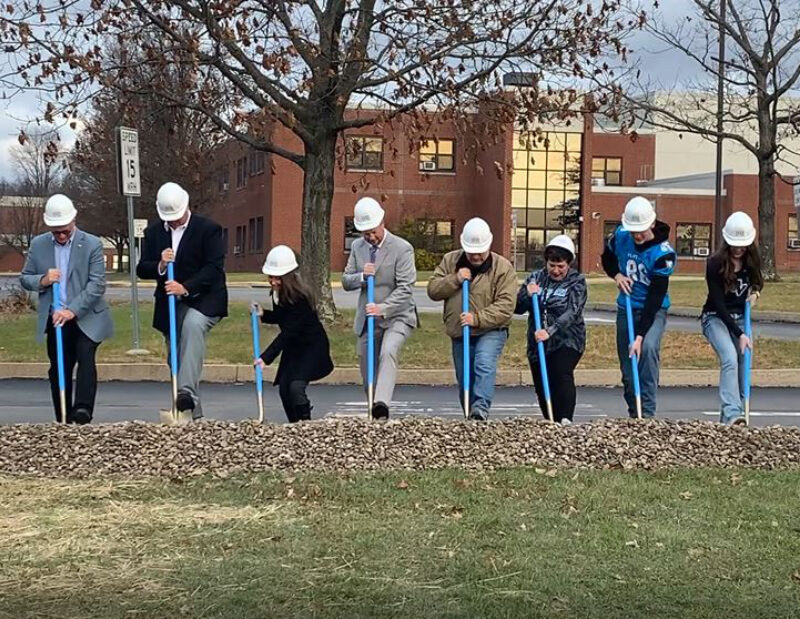 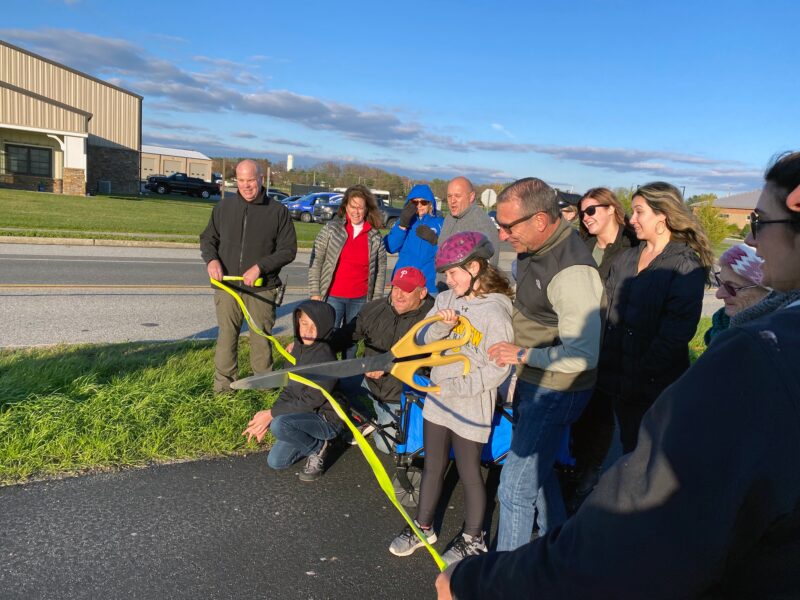