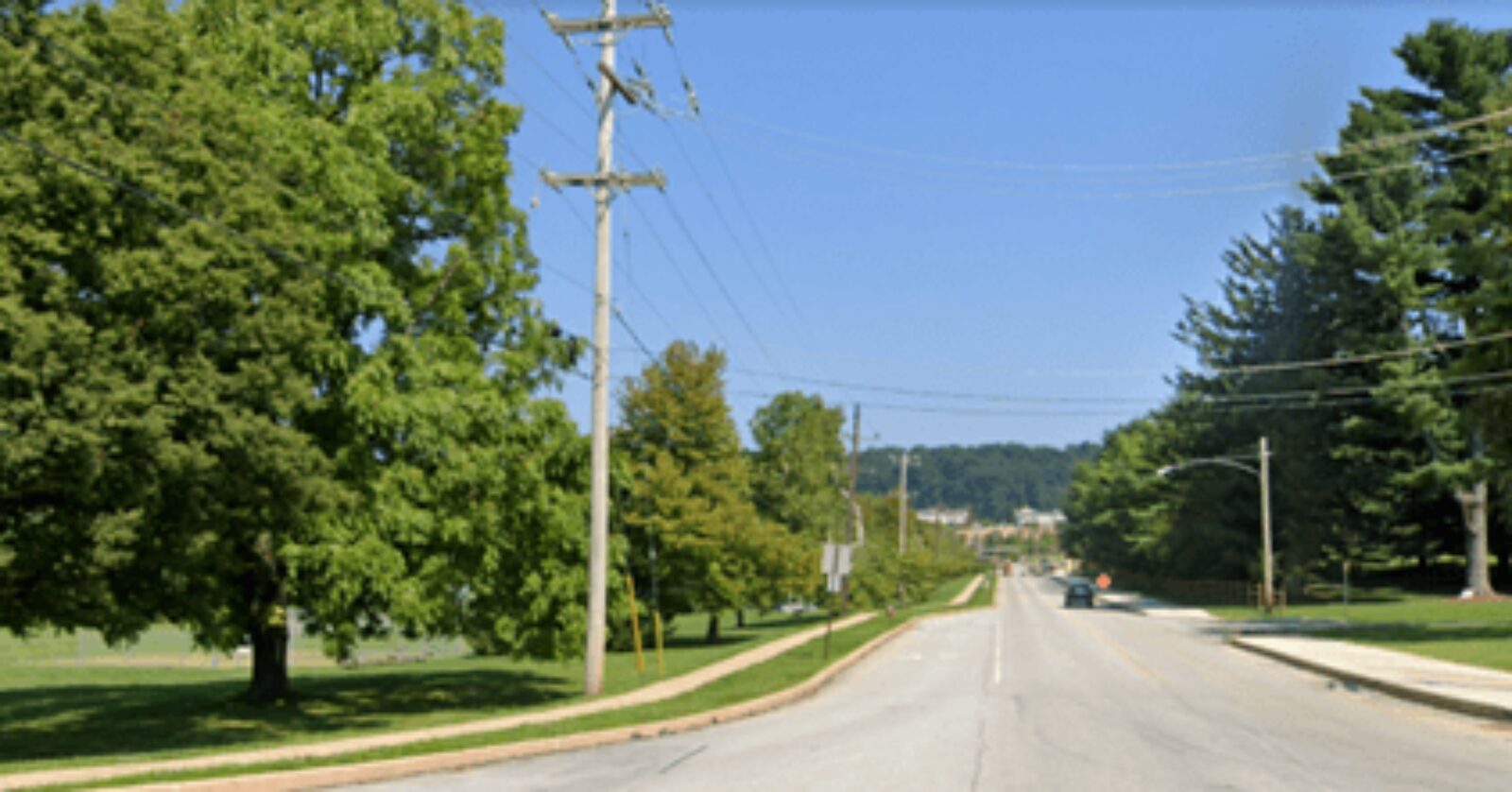 RVE provided the engineering design and bidding support services for this project, which consisted of a multi-use trail on Woodbine Road, Lincoln Avenue, Business Route 30, and Lancaster Avenue. In addition, sidewalks were proposed along Business Route 30 and Lancaster Avenue. The Borough of Downingtown desired to add safe walking pathways along Woodbine Road, which is a major thoroughfare through the Borough. The overall scope of the project included construction of a 10' wide concrete multi-use trail, serving as a pedestrian and bicycle facility. Two mid-block crosswalks would be proposed to allow a safe pedestrian crossing from the proposed trail to the existing sidewalk fronting Archbishop Shanahan High School. The project also included construction of a 6' wide concrete sidewalk along a portion of Lincoln Highway to provide for a complete pedestrian connection to existing infrastructure. Street lighting and landscaping would also be proposed as part of this project. RVE negotiated and created a partnership between several stakeholders who had vested interests along this corridor: Downingtown Borough, a local developer who had a land development project touching the corridor, and the Archdiocese of Philadelphia via the Bishop Shanahan High School. RVE negotiated an agreement that, if we were successful in attaining the grants, both the developer and the Archdiocese would pay for the match on behalf of the Borough. This innovative and forward-thinking approach allowed Downingtown to install these improvements at no cost to the municipality.

Through the grant writing expertise of RVE, the project was awarded $916,600 by the PennDOT TAP grant program and $235,000 from the DCED Multimodal Transportation Fund (MTF) grant program. Funding commitments for this grant included $310,715 from the local developer and $65,000 from the Archdiocese.

This innovative and forward-thinking approach allowed Downingtown to be able to install these improvements at no cost to the municipality.