RVE's involvement in the projects began with the value engineering phase, which included an assessment regarding the feasibility, constructability and level of necessity for scheduled improvements.

This phase culminated with the preparation of preliminary plans, which incorporated recommended designs arrived at through the value engineering process together with updated construction cost estimates.

Final designs were prepared for each of the preliminary projects approved by the Borough. The final design phase included all remaining work necessary to generate complete sets of plans and specifications of all water system improvements. The final design was performed in accordance with the modified scopes of work refined through the value engineering phase. 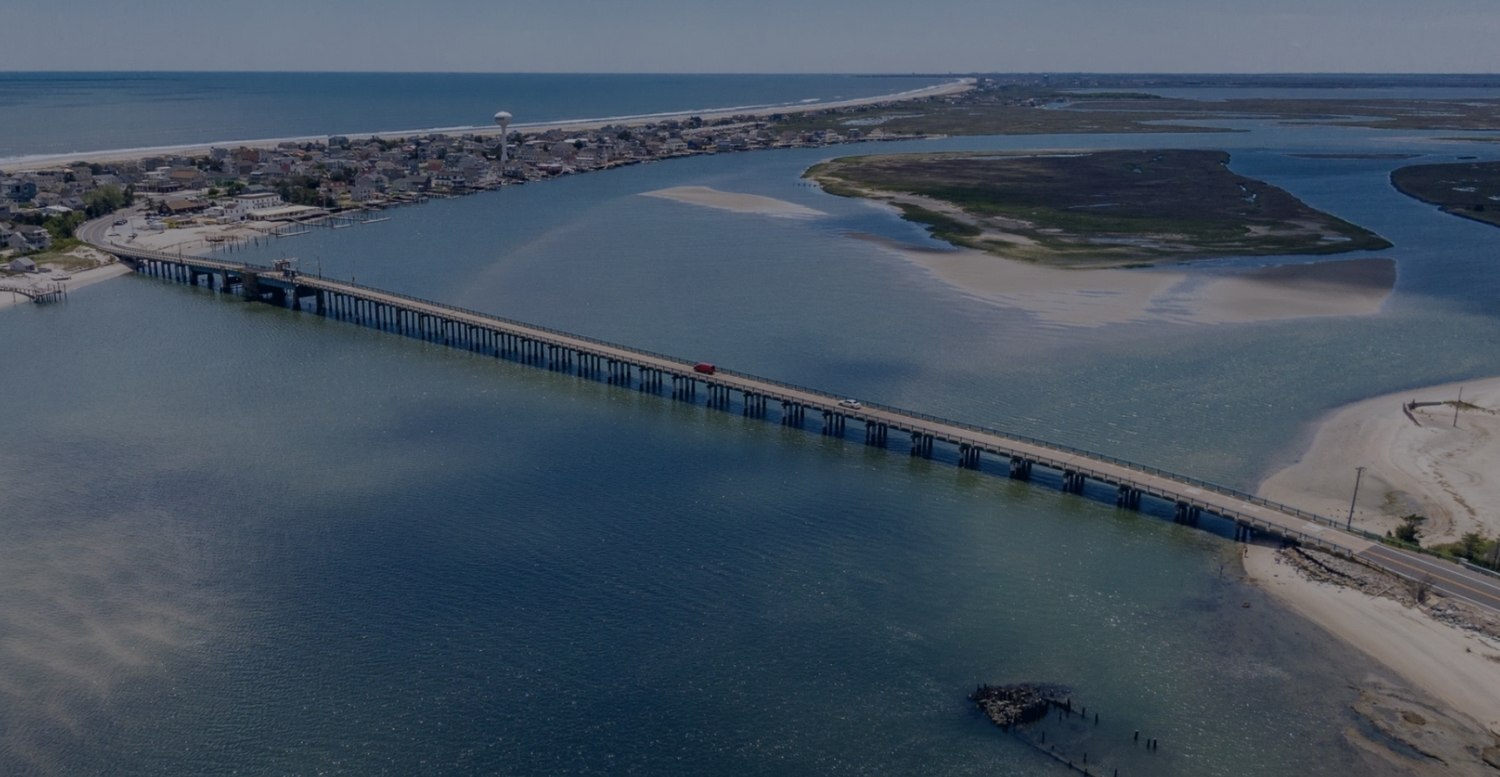 RVE has grown to more than 450 employees in offices throughout the middle and south Atlantic regions of the United States. Get in touch today to find out about our services or career opportunities.