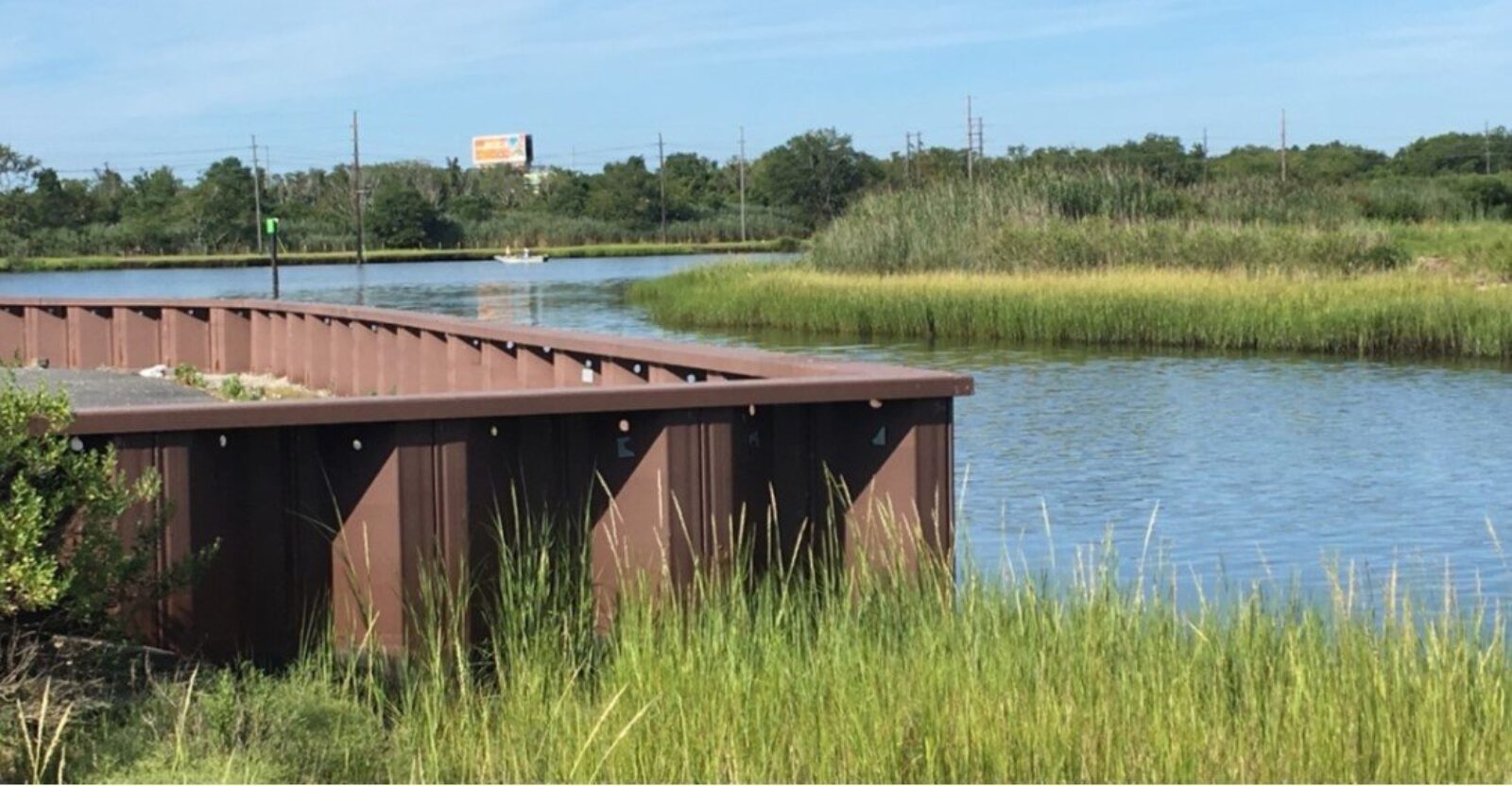 The Casino Reinvestment Development Authority (CRDA) identified four areas in Venice Park that suffered the most damage from land erosion and determined that 143 property owners in those areas were losing land. The installation of steel bulkheads was recommended. Deliverables for this project included analysis of the existing conditions; design of replacement bulkhead; construction of approximately 10,000 feet of new bulkhead; and a flood hazard analysis of the western portion of Venice Park. The project was an investment of the CRDA, which has made a commitment to install new bulkheads in the described location, as needed. RVE was contracted as the Project Managing Engineer by CRDA to work in cooperation with a Design/Build Team. Due to the environmentally sensitive location of the site, services were coordinated with the following agencies: United States Army Corps of Engineers (USACE), New Jersey Department of Environmental Protection (NJDEP), Federal Emergency Management Administration (FEMA), Cape-Atlantic Soil Conservation District, New Jersey Tidelands Council, City of Atlantic City Planning Department, City of Atlantic City Engineering Department, City of Atlantic City Construction Code Office and New Jersey Department of Transportation (NJDOT)

All unpermitted bulkheads on participating properties have been replaced with the best, most effective engineered bulkhead designs available.

Constructing the bulkheads to prevent damage to nearby homes required a high degree of skill and planning.